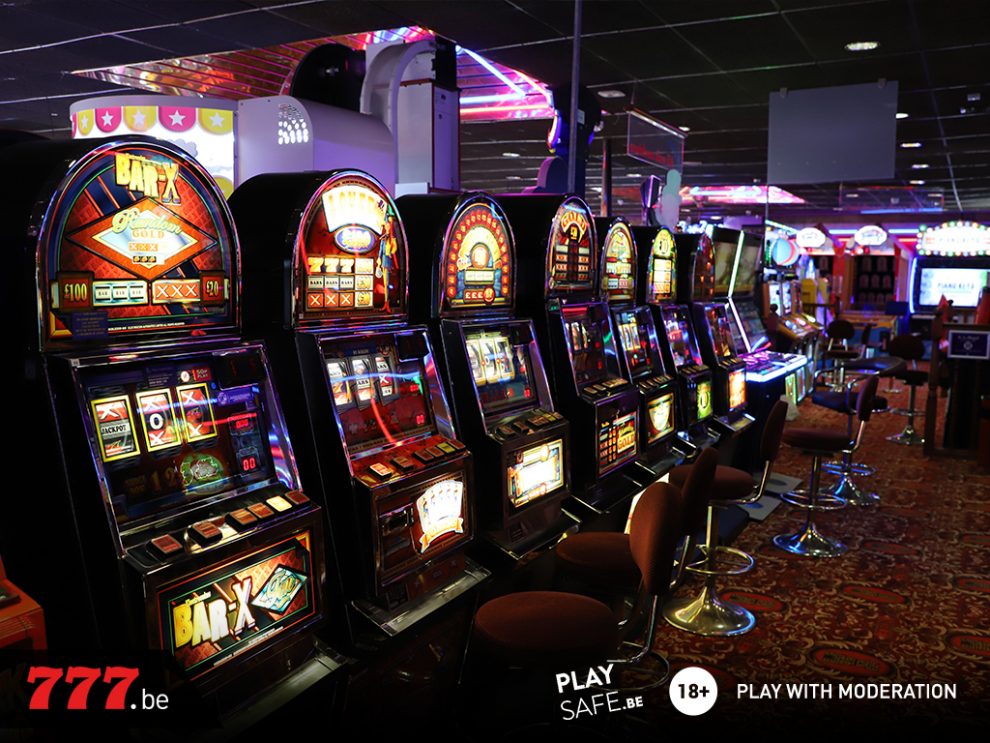 Here at our superb Casino777.be online casino, we are continuing to evolve our ever-expanding slot games library at our casino for all of our loyal and new players! The casino online games here at Casino777.be are the best and we take a look at the most popular games from Red Rake Games!

The 5×3 gridded slot is a flamingo themed slot which is largely dominated by fruit symbols. In fact, the slot has five fruit symbols and two fruit cocktails which all pay between x0.5 to x15 for landing five symbols on the reels.

The highest payers are the Parrot and Flamingo symbols which pay x50 for landing five times. The slot includes Wilds which aids winning combinations whilst adding more Flamingos or Wilds to the reels. The first, third and fifth reel are guarded by mini games and if a Flamingo lands on one of the reels, the associated bonus game will be played.

The slot has Flamingo Spins which gifts five Free Spins and any wins which include the Flamingo symbol will be multiplied by x2 and x100.

When the Paradise Reel happens, the player is presented with three options. The first is the Paradise Wheel which relies on the player to select the correct colour – guessing correctly will add a multiplier to the prediction whilst continuing the game. The Paradise Wheel sees the middle reel convert into a Wild, whilst the third option is a range of multipliers.

Magic Wilds is a 5×4 gridded slot which is based on the powers of an eerie magician. The slot has 12 normal paying slots, with the three coloured gargoyles which pay at x5 for landing five times. The remaining symbols pay at amounts of x3 and x1 respectively.

The Wild in the slot is the star symbol, which pays x15 for landing five times, whilst the Scatters must land on the oddly numbered reels to trigger the Free Spins mode. This will gift 12 Free Spins. During the spins, an additional Scatter can appear to gift an extra spin during the mode.

Another feature is the Magic Reels feature which increases the size of the grid to 5×8 and creates more paylines from 32 to 100. This allows for more wins to be made, with the maximum jackpot of x1,500 up for grabs.

Knights is a three reeled slot which is set in the Kingdom of Camelot as the group of Knights will assist the player in securing great wins. The slot has 11 normal paying slots, all of which are high payers. The three Knight symbols, (one of which is a knight in shining armour) all pay x600 for landing six symbols.

The remaining symbols pay x200 and x100 respectively. The slot begins with five reels but the Extra Magic Reel adds another reel to unlock the maximum payouts. The upgrade in landing six of the highest paying symbols in comparison to five is four times more valuable.

The Wild is the Merlin Symbol which pays at x4,000 for landing six times and doubles if it is included in a win. The slot’s Scatter is the Horse symbol which pays x1,500 and landing six of them will trigger 40 Free Spins. The mode is triggered by landing three Scatters and if two Scatters land during the spins, a further spin is given. The Knights also act as a Wild during the spins to payout at x4,000.