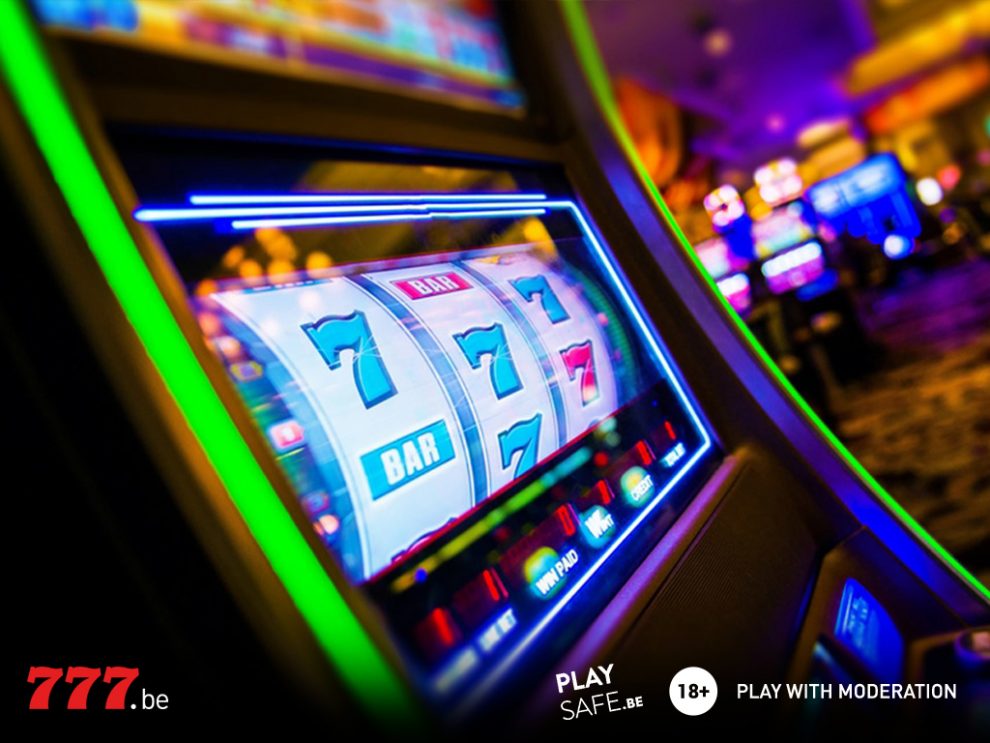 Here at our superb Casino777.be online casino, we are continuing to evolve our ever-expanding slot games library at our casino for all of our loyal and new players! The casino online games here at Casino777.be are the best and we take a look at the most popular games at Casino777.be!

The slot’s Wild is the Matador which pays out at x50 for landing five times on the reels whilst forming winning combinations. The Scatter symbol is the Bull symbol which needs to land at least three times to earn a payout. This will give a x0.4 payout whilst five Scatters pay x10. The Scatters also unlocks 10 free spins, which can be multiplied if the Multiplier symbol lands on the middle reels to double the win.

Buffalo Toro is a 6×4 gridded slot which is dedicated to Buffaloes. The slot has 10 paylines and has 4,096 winning ways. The slot has 11 normal paying symbols with the Buffalo paying the highest at x6 for landing six symbols on the reels. The remaining animal and playing card slot have duplicate payouts. The next best payers are the Bird and Cat symbols which pay x2.4.

The slot has three Wilds. Toro’s appearance forces the symbol to move to the left of the grid and a respin is given for each step. If the Matador Wild appears whilst the Toro is moving, the Toro Wild Feature will be triggered, which sees the Toro move towards the Matador whilst leaving other Wild symbols in its trail.

The Matador Respins is activated by lading at least two Matadors. The landed symbols will turn sticky to trigger a respin. If a Matador lands, another respin will be given.

Three Scatters must land to trigger Free Spins. This will give eight free spins whilst the maximum spins are 20. The mode can be upgraded by landing the Super Scatter which gives four extra spins by landing two Scatters.

The six reeled slot is a Norse mythology themed slot, with four Gods taking the centre stage of the slot. Freya, Loki, Odin and Thor are the slot’s main characters due to their impacts on the slot. The highest paying symbol is the Ring symbol which pays x15 for landing six times on the reels.

The slot has two Wilds – a regular and a Multiplier. The regular Wolf Wild creates winning combinations when it appears on the middle reels, whilst the Raven Multiplier Wild appears on the second and third reels to multiply wins by x2.

The Scatters trigger the free spins mode, with up to 20 free spins available. This can be added to if three to six Scatters land during the free spins, with the progressive multiplier being included.

Of Sabres and Monsters Wildfight

The Arden Respins relies on the higher payers to land on the middle reels to fight the Golden Monster. If they win, they convert into Sticky Wilds. These end when the reels are filled or no more fights are won.

The Free Spins mode is triggered by landing Scatters which gives six to 20 spins with a randomised symbol being added. The Tempest Free Spins Mode is played in the Ardent mode and it guarantees a win in the fight whilst converting symbols to Sicky Wilds.