Yggdrasil invites you to take part in their Weekends go Berzerk Tournament, which has a prize pool of no less than €100,000 cash, divided over 3 rounds.

You can now take part in the second round of the tournament, for a chance to win a share of €30,000 cash!

● WEEKENDS GO BERZERK is a global campaign and it is open to all customers who are aged 21 years or over and have registered an account with an operator offering any of the participating games. 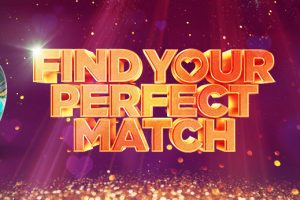 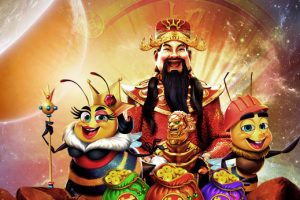 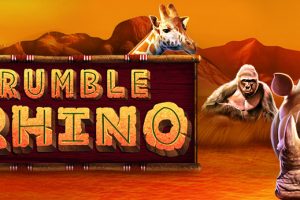