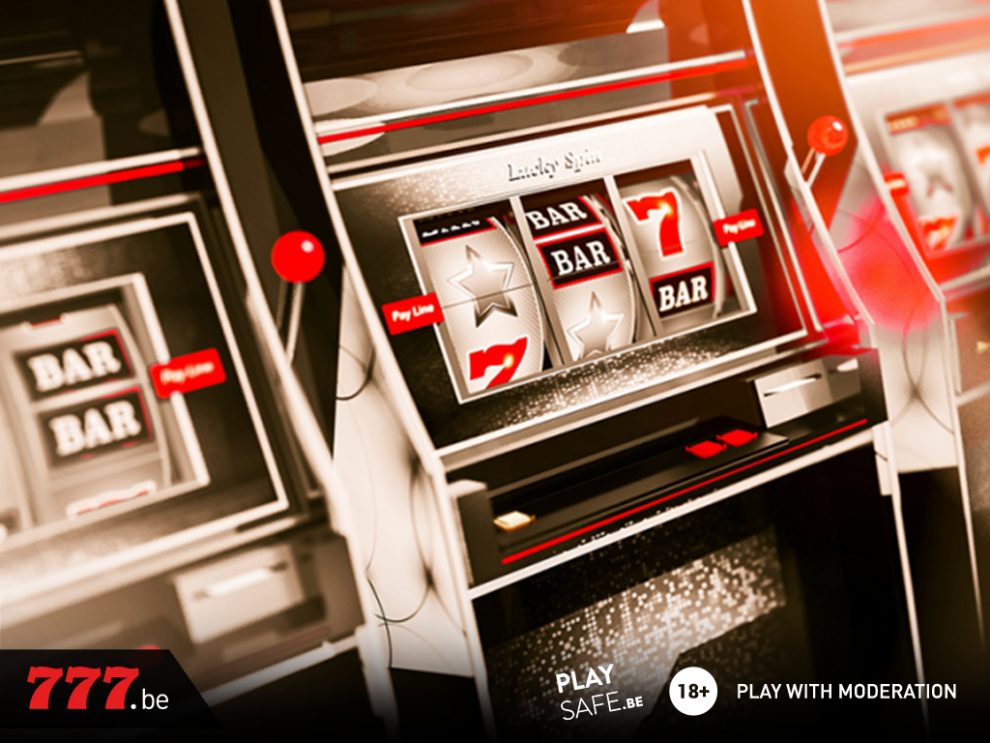 Here at our superb Casino777.be online casino, we are continuing to evolve our ever-expanding casino games library for all of our loyal and new players! The games here at Casino777.be are the best and we take a look at the most popular games from Pragmatic Play Games!

The Chinese themed slot is played on a 5×3 grid. With 243 winning ways, the slot has 11 normal paying symbols, with the top five symbols being represented by different animals. The Dragon is the highest payer at x20 whereas the Turtle and Bird symbols pay at x16 for landing five symbols.

The Lion’s presence is felt by being the Wild which pays up to x40 whilst creating winning combinations. The Scatter symbol activates the Free Spins mode, which gives a load of options prior to spinning.

Asgard is a Norse themed slot which has 25 paylines. The slot is played on a 5×3 grid and its symbols are made up of lower paying cards and the Gods, Freyja, Loki, Odin and Thor. Odin ranks as the highest payer.

The slot’s Wild symbol is the Asgard symbol which pays x20 for landing five symbols whilst creating winning combinations.

The slot’s Scatter is the Silver Mask which lands on the second to fourth reels to trigger the Free Spins mode, which begins with five spins. The slot has four bonus games, each being associated by the Gods.

The slot’s Scatter is the Silver Mask which lands on the second to fourth reels to trigger the Free Spins mode, which begins with five spins.

The 5×6 gridded slot has up to 7,776 winning ways and a RTP rate of 96.78%. The slot has eight normal paying symbols, with the circular green jewelled box being the highest payer at x2.5 for five symbols. The slot is made up of lockboxes with different coloured shapes, paying between x.033 and x11 for landing five symbols.

With 25 paylines, the slot has the Tumble Feature which sees the symbols of the winning combination replaced by new symbols, with the current symbols on the reels falling to different positions on the grid. This will continue until there are no more winning combinations.

The slot’s other feature is the Symbol Unlocking symbol. This sees bonus features added for every two tumbles. For example, mystery symbols will be added before being replacing lower paying symbols with three higher paying ones. The other bonuses includes a 2×2 symbol being added to the left and ride parts of the reels.

When the symbols appear on the left and right sides of the reels, the free spins mode is triggered. The mode begins with five free spins with bonuses such as Mystery, Mega and Transforming Symbols available.