Take part in the GameArt Slot Extravaganza this week and grab your share of the €25,000 prize pool!

Participating is easy: Just play on GameArt’s slots: Wolf Hunt, Norns’ Fate, Battle for Atlantis and Dragon Whisperer and you automatically collect points! Every €1 wagered equals one point.
Please note that you only qualify for this promotion after having wagered a minimum of €10 on the games!

The €25,000 in cash prizes will be distributed as follows:

Enjoy some of GameArt’s best games and win yourself a prize at 777.be! 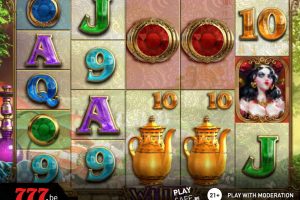 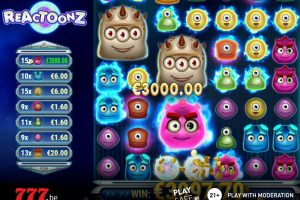 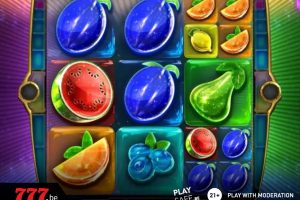 Do you know Big Time Gaming?