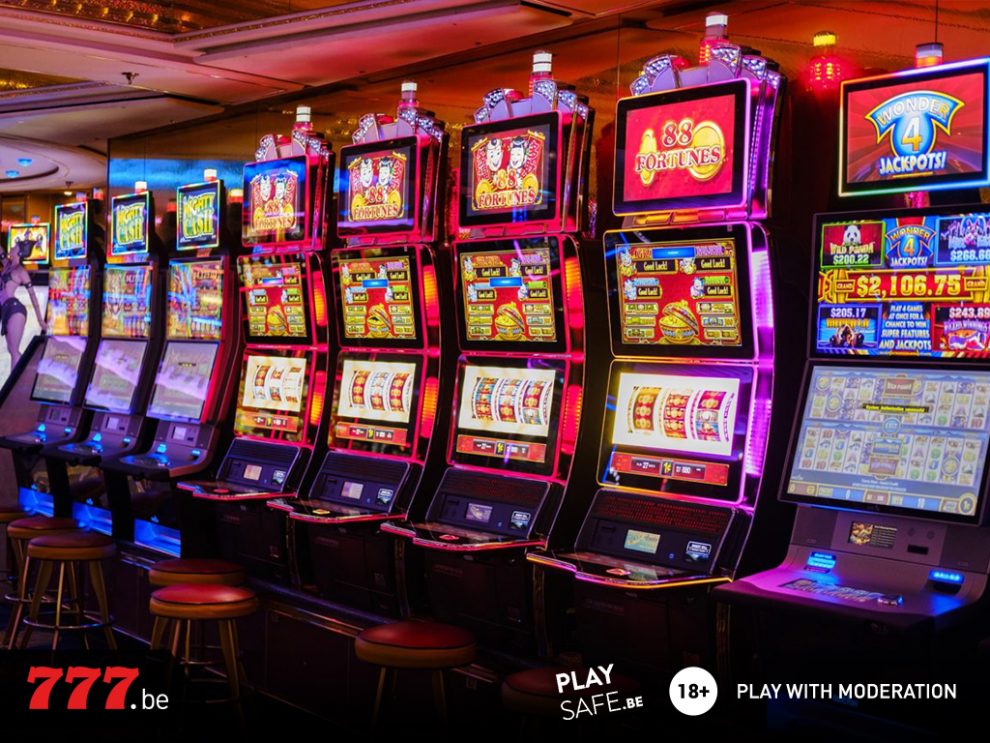 Here at our superb Casino777.be casino, we are continuing to evolve our ever-expanding slot games library at our casino online for all of our loyal and new players! The games here at Casino777.be are the best and we take a look at the most popular games from Play’n GO Games!

Best Of Wealth is a 5×3 gridded slot with 243 paylines and a RTP rate of 96.17%. The oriental themed slot has 10 normal paying symbols with the Dragon being the highest payer at x10 for landing five symbols, which is the same value for the Wild. The slot requires for at least three Scatters to trigger the mini games and 10 free spins.

When triggered, the slot will give a list of options of the games to select. These include between 88 and 108 symbols being added to the reels.

The slot also has a progressive jackpot feature, which sees the reels converted into gold and can be activated by landing the Wild. Selecting three matching coins will show the jackpots, which range from mini, minor, major and grand.

Blinged is a hip hop themed slot with 10 paylines whilst being set on a 5×3 grid. The slot has a RTP rate of 96.25% has 10 normal paying symbols with the female rapper ranking as the highest payer at x7,500 for landing five symbols. The trio are the second highest payers at x5,000.

The slot’s main feature is the Win Spin feature which can be activated by landing two Scatters on the first, third or fifth reels. This will see the reels spin to generate a multiplied win, with a maximum of 20 being available.

The Rapper Wild appears to replace normal paying symbols and adds to form a win. The maximum payout is x10,000.

The Wild is a diamond symbol whereas the Scatter is a Chinese symbol. The slot’s main feature games are the Booster Spins, which gives the player the chance to land Scatters on the spins.

The Chance Feature is triggered by landing the Chance symbol on the first, third and fifth reels to trigger a wheel spinning game with additional multipliers, ranging from x5 to x777. Alternatively, a free spins round is available.

The Free Spins mode begins with 12 spins with additional features such as sticky expanding Wilds and the chance to win even more Scatters. The expanding Wilds are useful as they cover the reels which can result in winning the top prize of x5,000.